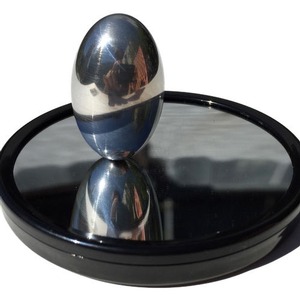 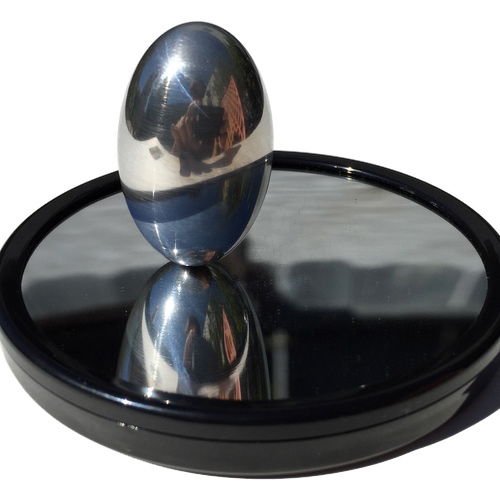 What is the PhiTOP?  It is a prolate ellipsoid with a highly specific ratio of length/width.  It is a unique spinning top.  It is a beautiful kinetic artwork.  It is an elegant miniature sculpture.  It is an effective stress reliever.  And it demonstrates a bevy of scientific concepts from disparate studies in the field of physics.

The PhiTOP is very intentionally designed, and its shape is one that has been used by scientists for a variety of experiments across time.  Spin it on a hard smooth surface while it is lying on its side.  By placing the thumb of one hand on one side of the long axis and the index finger of the other hand on the opposite side, you can get a good grip on the top and maximize its spinning momentum; you'll need plenty of it to get the desired effect!  If you spin the top fast enough, it will seemingly defy gravity, rising from its horizontal positioning, and orienting itself vertically upright as it spins.  It's bizarre to behold, as it defies the expectations of the observer, demonstrating that science can sometimes look a whole lot like magic.  The set also includes a concave mirrored surface to help you get the hang of your spinning technique.  Makes an excellent conversation starter, and a great and unique gift for all ages.

Electrodynamics - Although the PhiTOP is made of solid non-magnetic aluminum, by bringing a magnet near to it while it is spinning upright, the PhiTOP will slow down.  This is a nice example of Lenz's law.  It is the inverse of Nicola Tesla's "Egg of Columbus" demonstration that played an important role in the triumph of AC over DC electricity at the end of the 19th century.  That demonstration used 3 phase AC current to produce a time-varying magnetic field which would spin up a copper metal egg-shaped object

Lissajous Figures - As the PhiTOP begins to settle down in its motion, if there are lights sitting above it, the images reflected off the surface take on beautiful time-varying patterns.  These are examples of "Lissajous" figures.  They are usually produced by the use of oscilloscopes, or by employing coupled pendulums in a device called the "harmonograph."

Gelatinous Ellipsoid Effect - In the 19th century, the sceince of the visual perception of color, motion, lightness and form was called "psychophysics."  The great 19th century physicist Ernst Mach was the first to discuss what can be called the "gelatinous ellipsoid" effect in which a slowly rotating egg (generally called an "ovoid" shape) can appear to distort, seeming to act as if it were a mercury-like or gelatinous substance.  A controllable app showing a 2D version of the effect can be found on the "Project LITE: Light Inquiry Through Experiments" web site: http://lite.bu.edu

Extremely hard to keep on mirror
Donald Wilcoxson from USA, OK, Blanchard
Bought as gift. Requires maximum amount of patience and practice to be able to spin and keep on mirror. Perhaps will be able to accomplish such with time. Does right itself and spin vertically once enough speed has been reached and accidently stays on small mirror.

Best Price Around!
Nancy from MA
My grandson picked this out of a catalogue, but the price seemed a bit exhobitant even for such a quality item. After diligently searching - and finding it at even higher prices elsewhere - I came upon xUmp. It is the same high quality top at less than half the price from some of the other pricey outlets. Also, it arrived right on time. 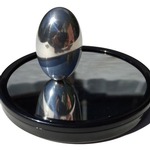 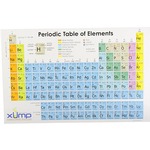 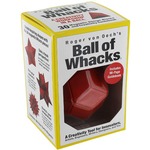 The Ball of Whacks is the perfect creativity tool for innovators, artists, engineers, writers, students, and you! 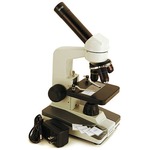 This microscope is so versatile you can even take it with you on a job site! 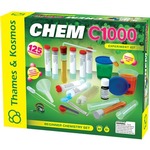 This chemistry learning and experiment kit comes with components and chemicals for over 75 amazing experiments! 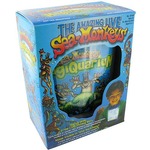 This toy combines the wonders of Sea Monkeys and glow-in-the-dark fun, all in one! 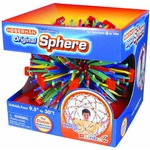 The Hoberman Sphere expands and contracts with a magical motion so fluid and simple that kids can't help but play with it for hours.