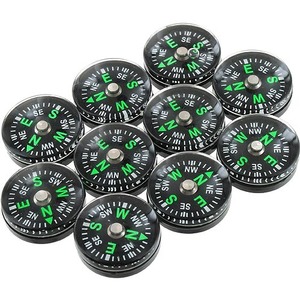 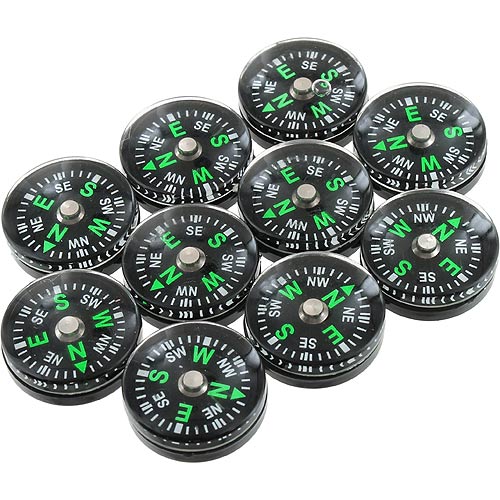 A set of 10 minature liquid-filled compasses, perfect for a variety of science experiments, especially those involving magnets.  Also makes a great inexpensive prize idea for science classroom contests.  Each compass has a diameter of 0.75 inches and a height of 0.25 inches.  Black base and white markings make taking readings on the go easy.

Note: These compasses may contain a small air bubble. This is normal and does not impede the compass function.

Danny H. from Alaska
As advertised. Bought two ten packs. All twenty were spot on. They are sensitive to ferris metal that is near by and will react to that. When not influenced by outside elements, they work fine.

SAR kit
R.W. from Cove City, NC
Bought them for mini survival kits. Only had one that is off.

Mini (Should be Micro) Liquid Compass
Mark from Anchorage, AK
Ordered 400 for use in our rural self install kits for Satellite communications so they know in what general direction to point their satellite dishes. They work great. They are just quite a lot smaller than i was expecting, but that's my own fault. Can't say I've found a defective unit yet, & they all work wonderfully.

Better than expected
Dave from USA, Michigan, Portland
I have several camping/survival tools, combination matchholders, whistles, compasses, and paracord wrist bands which have useles compasses. I bought the 10 pack hoping there would be a few that really worked. SURPRIZE! They all did.

Exellent
Fred from Florida
My niece and friends are going to China as exchange students....just in case they need direction

Perfect instruments
Maya from Calif. USA
Compasses are as described and they all work! Arrived fast, well packaged.

Mini liquid compass
Ron Snowberger from Florida
I received them promptly and they were perfect! Just how they were described. 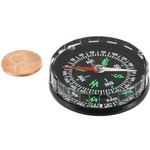 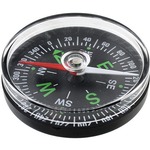 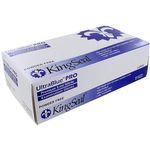 These premium 5mil medical-grade Nitrile Exam Gloves are designed and manufactured for superior comfort and protection. 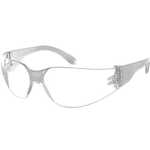 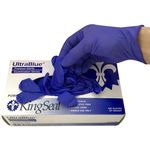 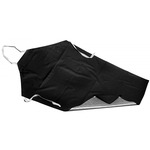 Highly durable lab apron made of rubberized cloth is impermeable and easy to clean, perfect for all manner of lab or classroom experiments 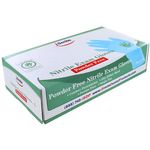 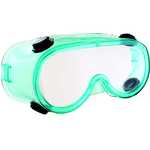 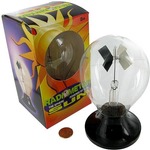 Experience this sphere powered by the sun! 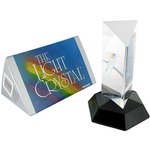 Discover a world of kaleidoscopic effects within this perfectly clear prism of the Light Crystal! 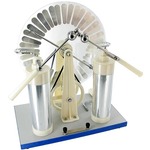 The Wimshurst Machine is a high quality static machine for student labs. 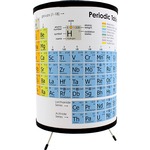 Illuminate both your room and your mind with this ingenious Periodic Table Lamp. 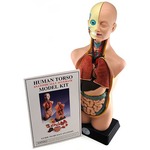 The large realistic model has removable organs that can be studied and set back into the correct position. 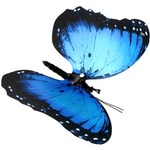